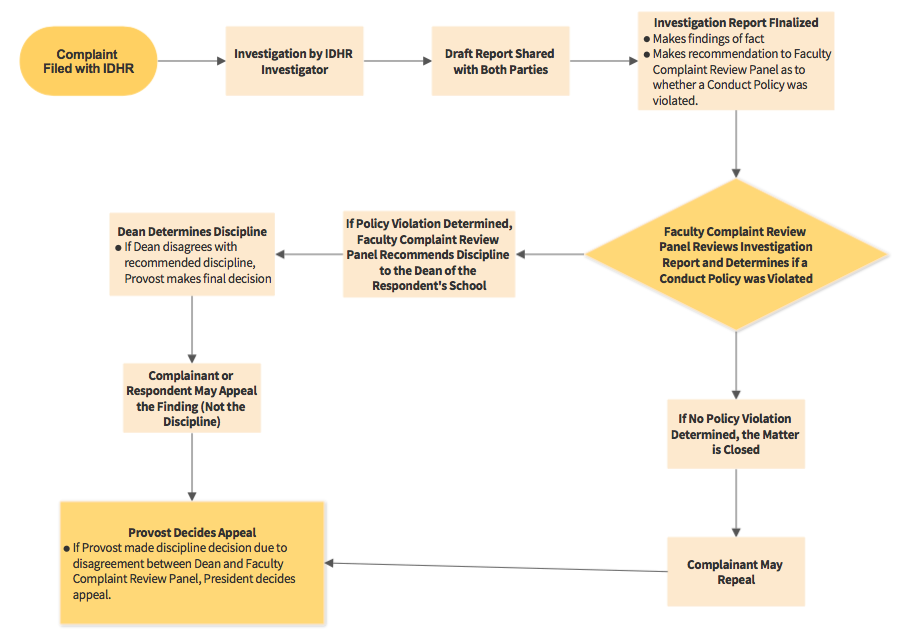 Are You Feeling Discriminated Against at Work?

Reporting Discriminatory Behavior In the 21st century employment environment, there are more reported cases of discrimination than in any other time in history. The Equal Employment Opportunity Commission, or EEOC, has received reports from employers across the country of offensive statements and actions by their employees. For example, a company in Mississippi was recently ordered to pay a former employee $75,000 for firing him because he is gay. According to the EEOC, the company discriminated against this man on the basis of his sexual orientation. A former employee of Verizon Wireless had his compensation denied after filing a complaint with the EEOC.

Harassment is another form of discrimination that has been increasing in the workplace over the past decade. According to the Fair Employment Opportunity Commission, the vast majority of reported cases over the last two years involved workplace harassment. The majority of complaints were about offensive jokes, rude conduct, or other forms of harassment such as touching or forcing someone to sit down. Additionally, many people have been subjected to hostile comments or physical contact such as slapping, touching, or forcing someone to kiss an individual on the face or body. Regardless of the specific type of harassment that occurred, if an employee feels like they have experienced employment law violation, they should report it to the nearest office of an employment law attorney.

Reporting Discrimination: There are two primary avenues that an employee can use to report their own experience with discrimination. First, they can report it to the employer through their formal complaint or grievance. Second, they can report it to a local or national human rights organization. In order to make sure that their story is properly reported, employees should always consult with an employment law attorney who specializes in these types of cases.

If an employee is not able to resolve the discrimination themselves, they should report it to the nearest Office of Special Counsel (OSC). OSC is an agency of the U.S. Department of Labor that provides support to individuals who have been subjected to discrimination within the workplace. Once an OSC representative receives a complaint, they will conduct an investigation to further determine whether or not there is a valid claim of discrimination. If so, they will ask the employer to take action. For example, if the OSC determines that the employee was harassed based on race or gender, they will ask the company to make immediate changes to ensure that similar incidents do not happen again.

The purpose of reporting is not to press charges or to go to court. Employees who are victim of discrimination have the right to file a complaint and pursue a lawsuit against the employer. Reporting is simply a tool that can help them do so. In many cases, it can help protect them from a hostile environment at work. If you feel that you have experienced any type of discrimination or harassment, whether it was reported or not, it is important to speak up. Reporting can help you secure your place in the company and ensure that you receive fair treatment.

Are You Feeling Discriminated Against at Work?