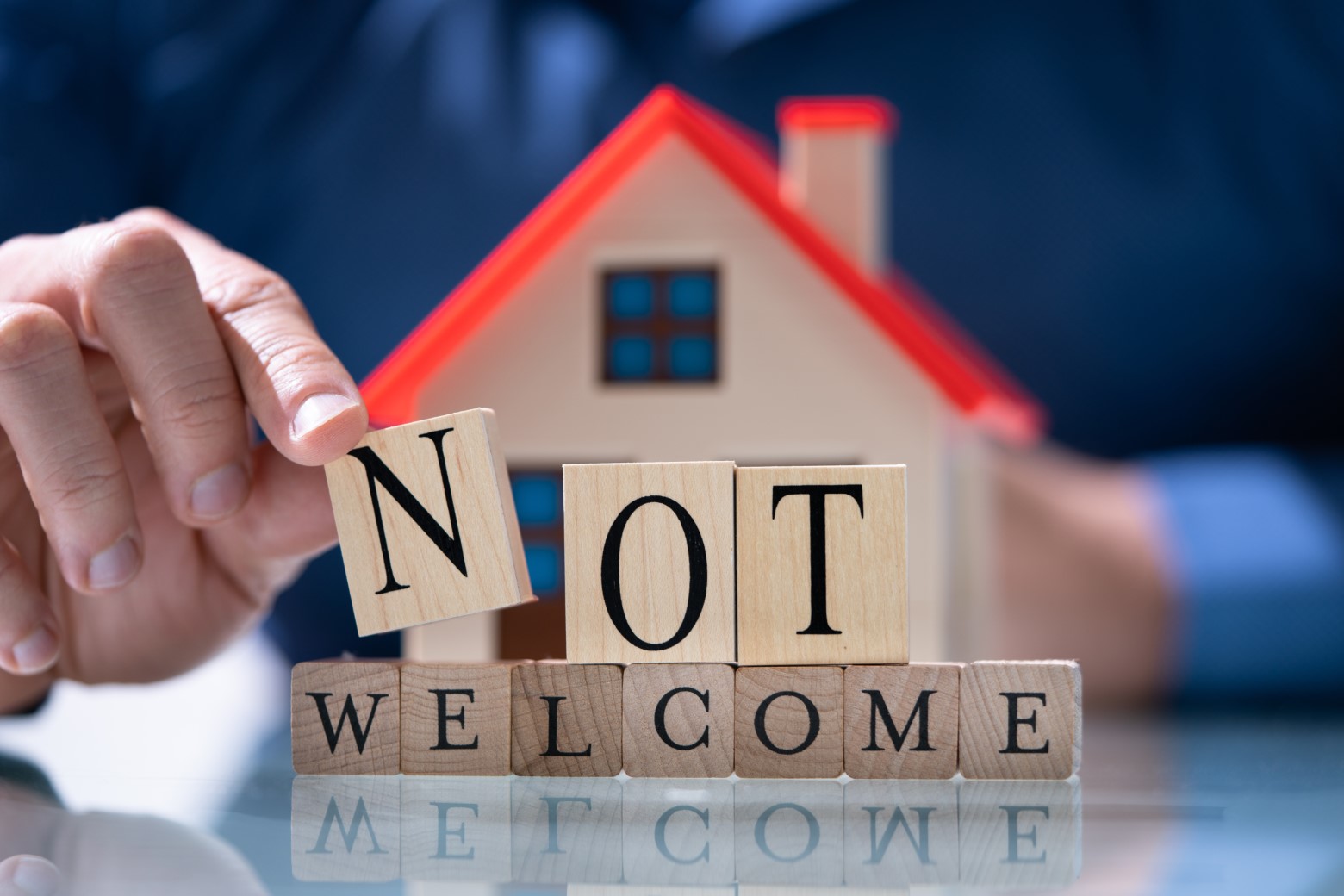 The American Civil War was fought between the Union states and the Confederate states from 1861 to 1865. The central cause of the war was the status of slavery, especially the expansion of slavery into territories acquired as a result of the Louisiana Purchase and the Mexican–American War. Shortly after the war ended, slavery was declared illegal. In reality however, it was years before all slavery was abolished, consequently opening the door to many rights and liberties, including that of home ownership.

Unfortunately, some landowners were resistant to abolition and created segregation rules such as raising the price of the property to former slaves to prevent them from buying or renting land in the community. It took over five decades and intervention from the United States Supreme Court before these practices were ruled unconstitutional.

However, the ruling did not end the practice of discrimination. Social, political and economic groups that emerged in the early 1900s brought about new forms of segregation and discrimination. People began to be denied the ability to buy or rent homes and land based on religious beliefs, sex, nationality, family status and disabilities.

As the impact of housing discrimination began to be felt throughout the country, the U.S. Housing Authority was established. The function of this nationally funded group was to improve public housing conditions for low-income Americans. Even still, many people still experienced housing discrimination.

Consequently, in 1968 Congress passed the Fair Housing Act, which addressed the continued problem of segregation. This act is rooted in both the 13th and 14th Amendments of the U.S. Constitution.

During his last term in office, President Lyndon B. Johnson signed into law the Civil Rights Act of 1968. This act expanded previous acts by prohibiting discrimination concerning the sale, rental, and financing of housing. Title VIII of the Act, also known as the Fair Housing Act, protects people from discrimination when they are renting or buying a home, getting a mortgage, seeking housing assistance, or engaging in other housing-related activities.

There are, however, a few exemptions. In very limited circumstances, the Act exempts owner-occupied buildings with no more than four units, single-family houses sold or rented by the owner without the use of an agent, and housing operated by religious organizations and private clubs that limit occupancy to members.

The Fair Housing Act prohibits discrimination in housing because of:

In the sale and rental of housing:

Home ownership has not only been considered the fastest path to wealth, but also the ultimate representation of the American dream. Today, home ownership is even more achievable, due in part to the rise in remote work opportunities and record low mortgage rates.

Unfortunately, not everyone has equal access in the housing market. For those who are denied home ownership through discrimination, it may become necessary to seek legal assistance from a real estate attorney who specializes in housing discrimination.

The right legal professional can walk you through the process of establishing a prima facie case (a legal claim indicating sufficient evidence to proceed to trial or judgment) of housing discrimination. They will be well-versed in discrimination law and can assist you in proving: (1) that you are a member of a protected class; (2) that you applied for and were qualified to rent or purchase property or housing; (3) that you were rejected; and (4) that the housing or property remained available afterwards.

Psychologist Linda Papadopoulos defines home this way, “At its core, the idea of what makes a house a home is rather primitive. The notion of “home” is about the place you feel safe and where you feel connected to other people you like. From an evolutionary point of view, it was about keeping warm and safe and having somewhere to gather and to bring up a family.”

While everyone who seeks housing has the right to be treated equally, there can be no question that access to housing still remains unbalanced. Despite long-standing laws guarding against discrimination, members of disadvantaged groups have a harder time finding desirable housing.