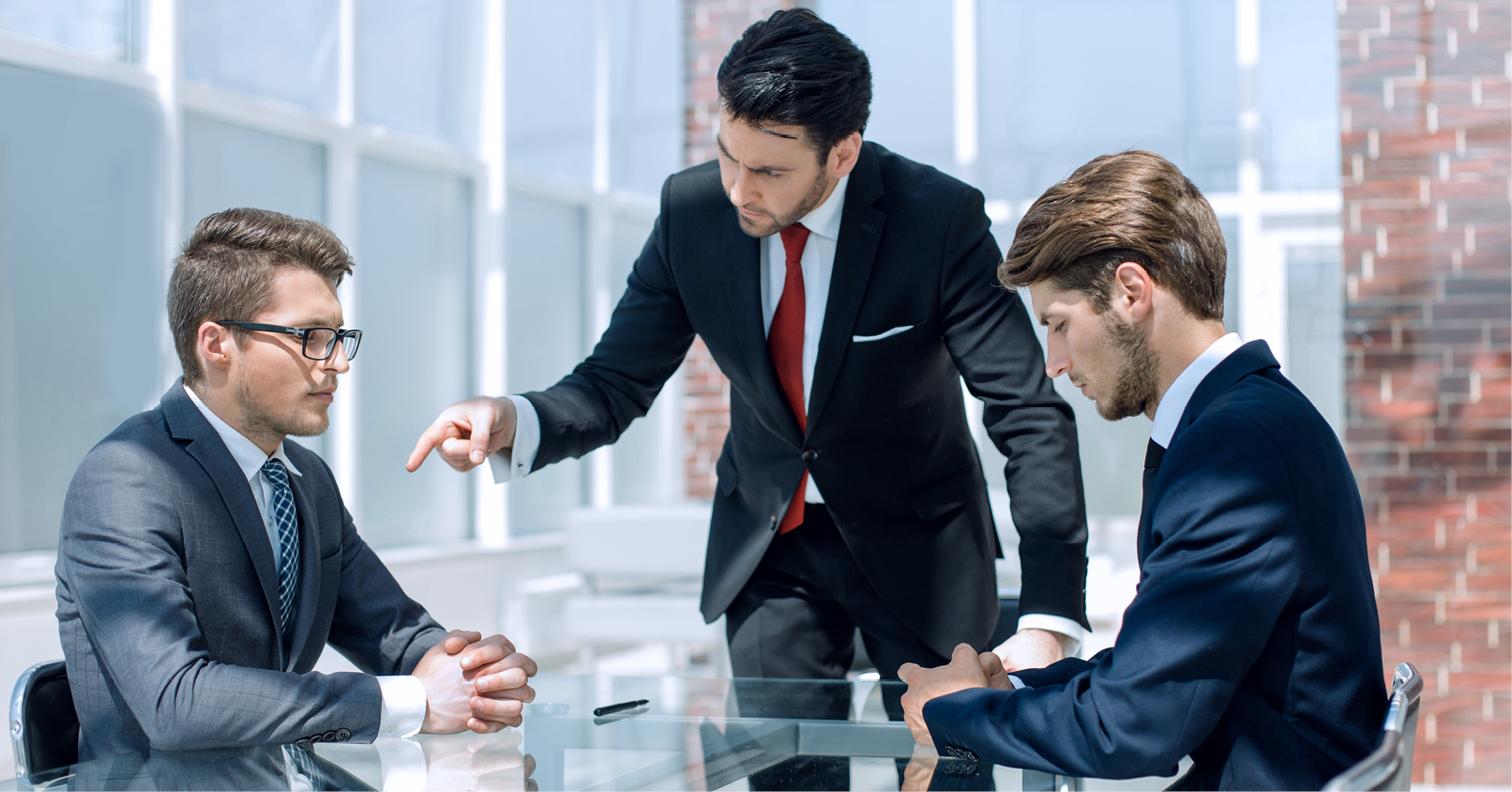 Employer discrimination is illegal, whether it is conscious or not. The forms of discrimination include age, race, sex, gender, national origin, ancestry, and disability. A discriminating employer can be anyone – an employer, manager, or a hire. In order to be accused of discrimination, proof of the following must be available:

Age discrimination involves getting hired because of your age. This might include hiring someone to fill a job that you could take up yourself or a promotion within your company because you are too old. Age discrimination can be very subtle and it might only involve hiring someone based on their race/age group, their race/age category, or their gender/sex. Genetic information and disability discrimination both involve hiring employees based on their genetic information such as having sickle cell anemia or being born with the birth defect of hemophilia. These problems are relatively easy to prove in court, but they are not acceptable reasons for discriminating.