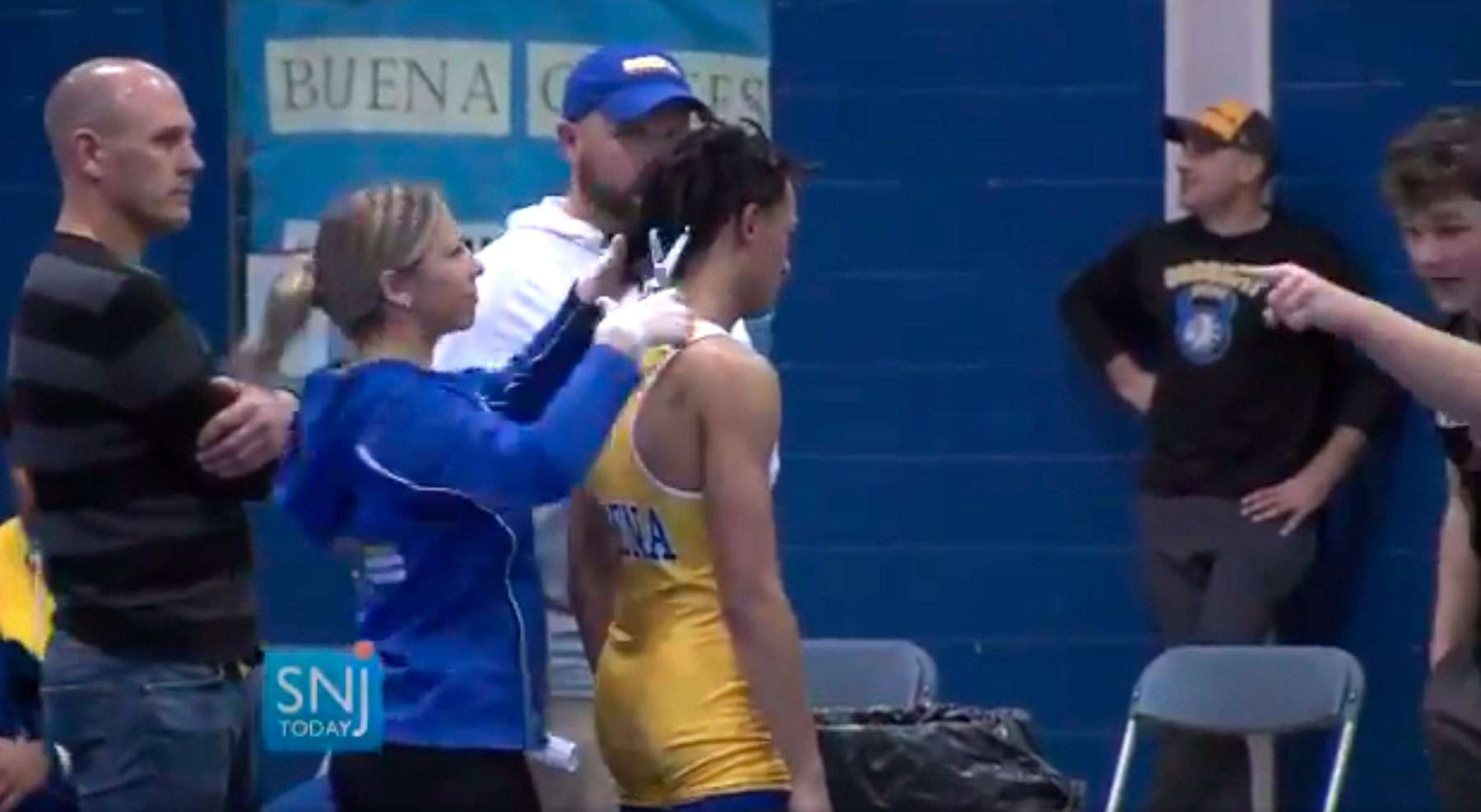 If you’ve been subjected to discrimination at the workplace, then it’s time to take a good look at how it feels to be discriminated against. Whether you’re a female employee, an African-American employee, a disabled employee, an immigrant or a member of a minority group, discrimination can make you feel uncomfortable and even downright humiliated.

First, you need to understand what discrimination means. Simply put, discrimination is a form of harassment in which people are denied their rights to equal opportunity and respect by another individual or group of individuals. It’s not just verbal or written discrimination that we talk about, but also physical discrimination and harassment. In many cases, people who are discriminated against tend to feel intimidated or ashamed, and even go so far as to hide their identities in order to avoid having to deal with their harassers.

Most of us have experienced discrimination at one time or another. But, there’s something different when you experience discrimination in a very public setting such as a business or in a work environment. It’s important for you to know that it is possible to file a discrimination complaint. The EEOC is the agency that handle these types of complaints, and they have a specific process where they will determine whether the employer is responsible for discriminating against you. If they are found responsible, they can ask them to change their policies or train their employees in order to be sure that this doesn’t happen again.

If you feel you’ve been discriminated against, you may be entitled to receive a claim under federal labor laws. According to Title VII of the Civil Rights Act of 1964, you are protected from discrimination in the workplace if you belong to a certain class of people. The purpose of this law is to protect all people from being treated unfairly, especially minorities. If you work in a business, then you’re likely to be part of this type of group. If your employer treats you badly because of your gender, race or ethnic background, then it’s important for you to take action.

By talking to your supervisor, coworkers, friends and anyone else who have faced discrimination, you will be able to understand exactly how it feels to be discriminated against. If you’re part of a group of people who has been treated unfairly, then you have rights that other groups don’t have, and it’s up to you to make sure that those rights are applied to you. Don’t be afraid to talk to someone in authority to see what they say and see if you’re part of a protected class.