Fair housing laws are intended to protect minorities, women, the aged and other vulnerable people from being the victims of discrimination and harassment in public places, including housing, when it is a reasonable result of their race or ethnic origin. However, there are several exceptions which can be used in a discriminatory manner. This article discusses some of the most common exemptions. 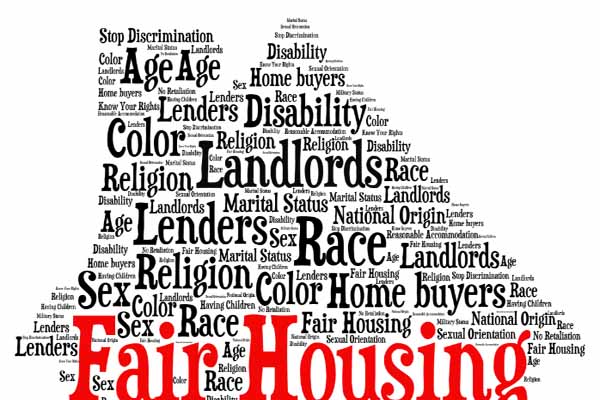 Discrimination is not limited to race. In some jurisdictions, ethnicity, age and religion are also protected from discrimination. Similarly, discrimination against a handicapped individual is unlawful; however, if it is for the reason of not being able to use the facilities or participate in the activities provided by the accommodation, then the law does not prohibit discrimination based on disability.

Another area in which religious beliefs can be applied is in the matter of adoption. While the Constitution of the United States guarantees the right of every person to worship according to his/her conscience, religious adoption agencies are allowed to deny a prospective adoptive child on religious grounds. Religious exemptions can also be claimed when it comes to immigration. The Federal Immigration Act protects the rights of Christians, Jews, Muslims, Hindus, Sikhs and others to practice their faith freely. However, they cannot practice in certain immigration offices and can be subjected to certain practices, such as questioning about religion in their application for naturalization.

Employers can also be sued under anti-discrimination and harassment laws for discriminating against those who are overweight and/or pregnant. Such practices can include refusing to hire an employee because of her weight, denying them promotions, and denying them proper health and safety training.

Even legal protection cannot prevent discrimination from occurring in some instances. There are also many instances where discrimination is simply a result of ignorance. Whether it is ignorance or discrimination, employers should be careful not to make an assumption regarding the status of a person just because of his/her race, gender, age, color or religion.